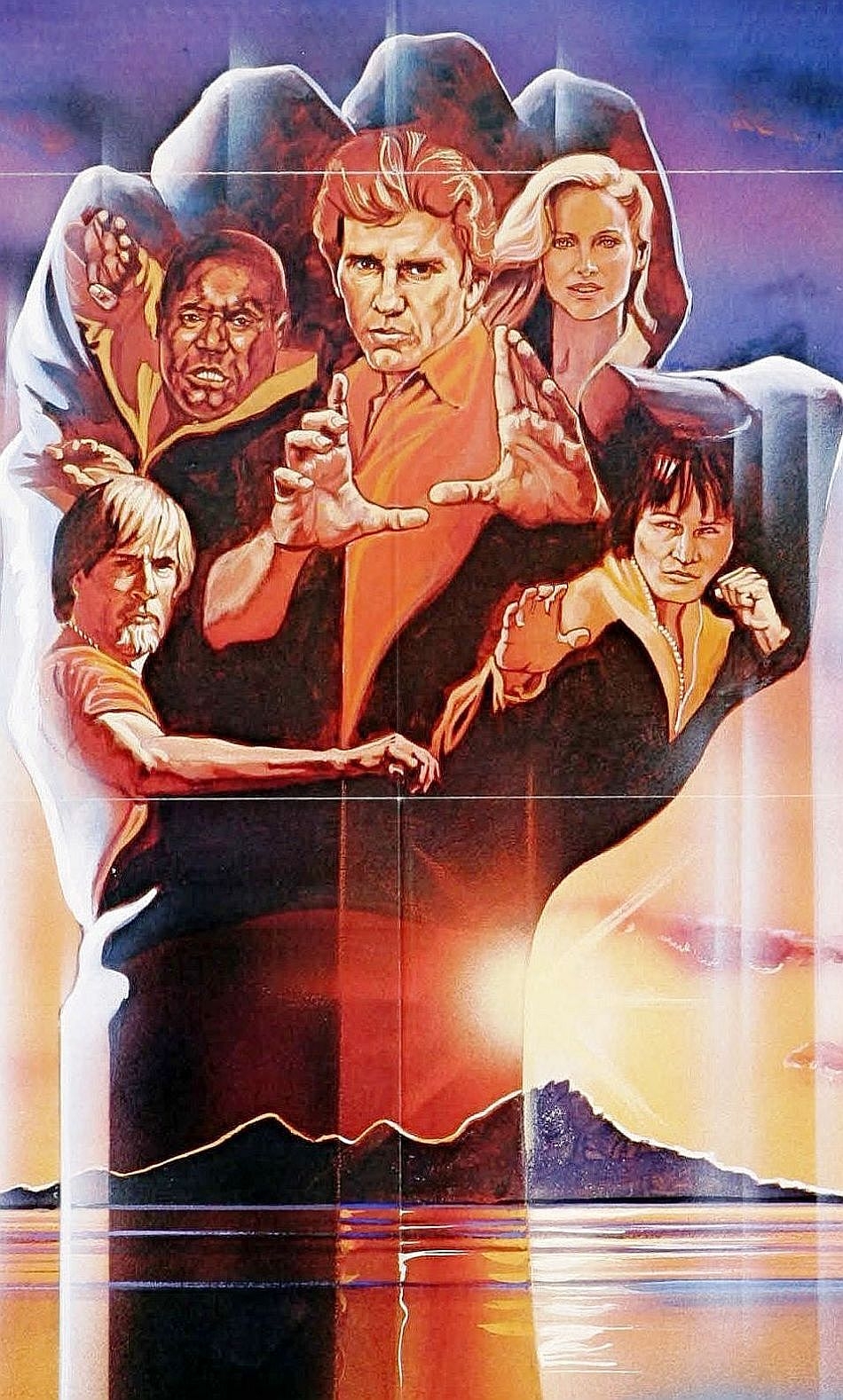 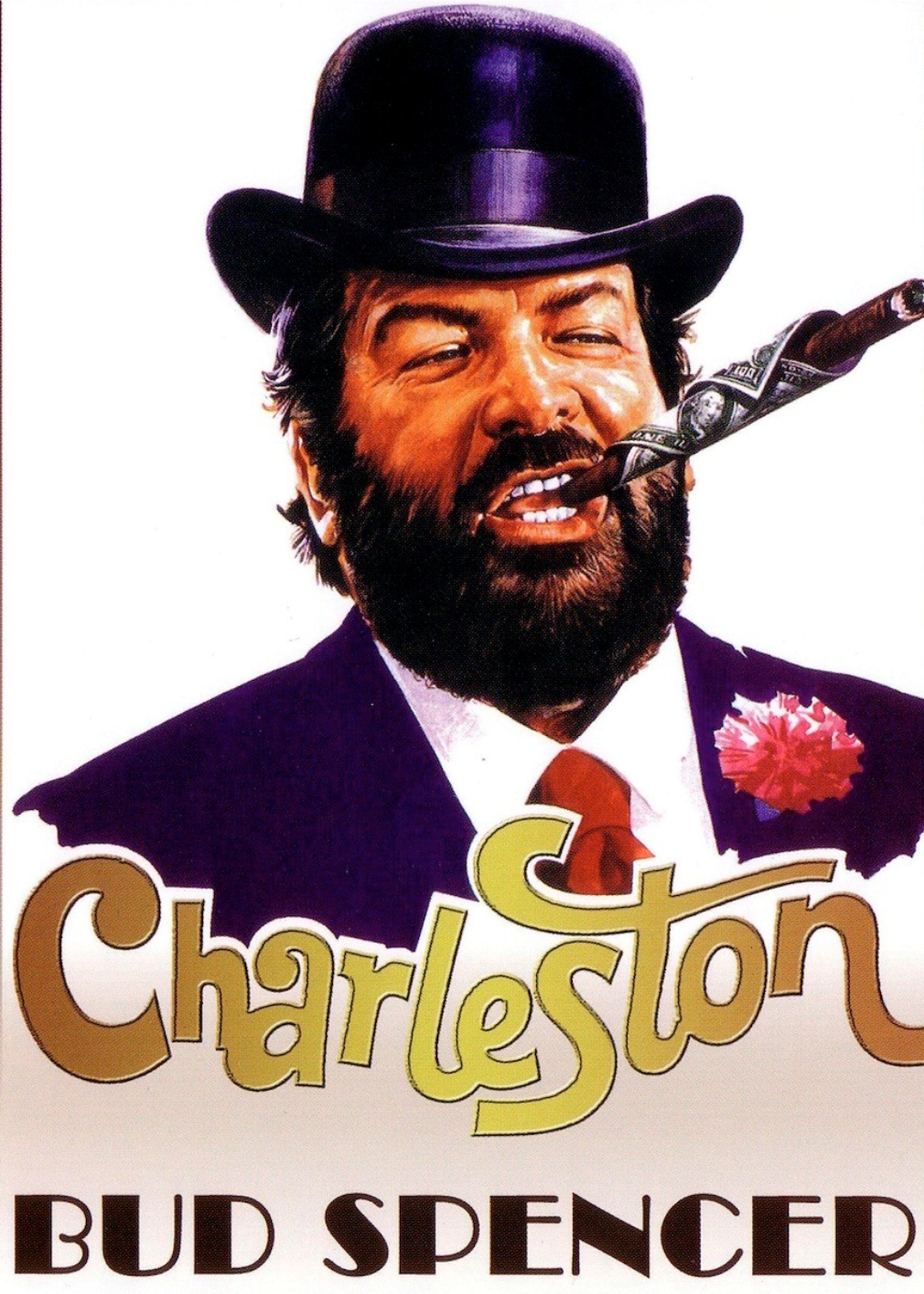 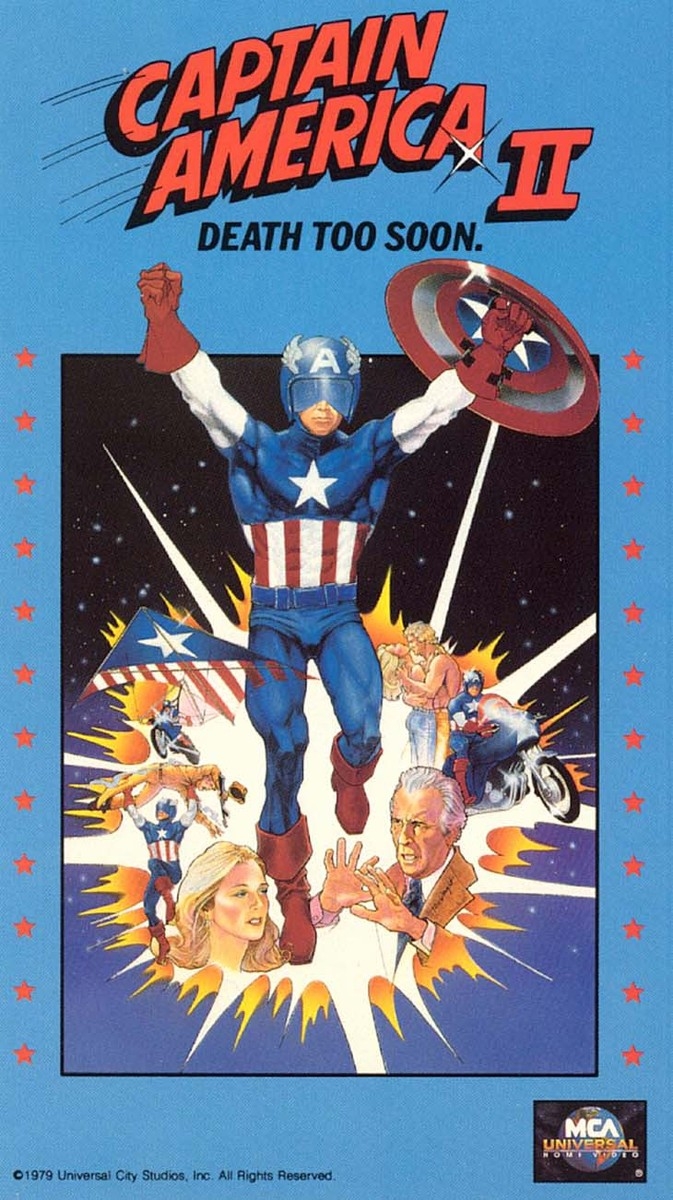 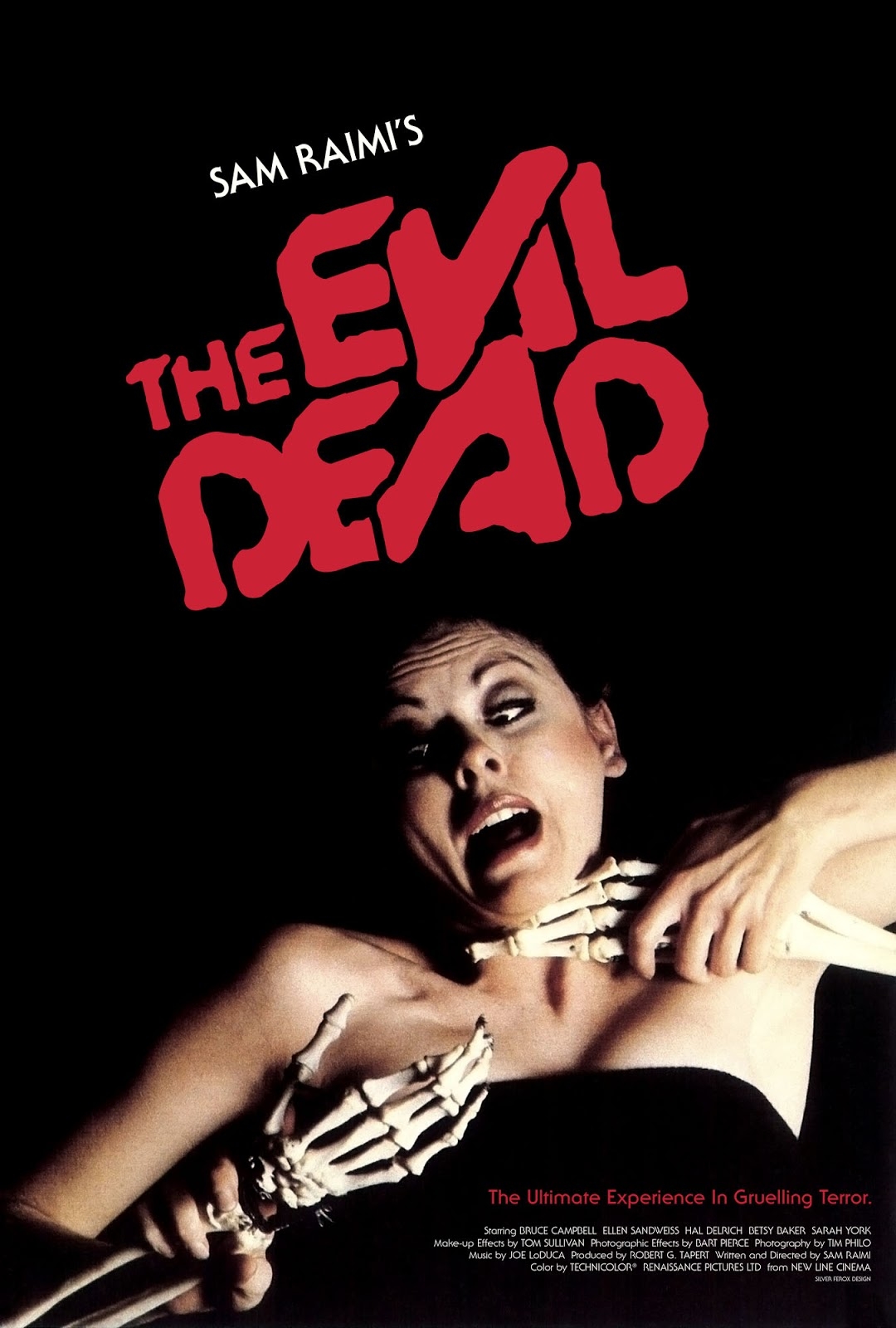 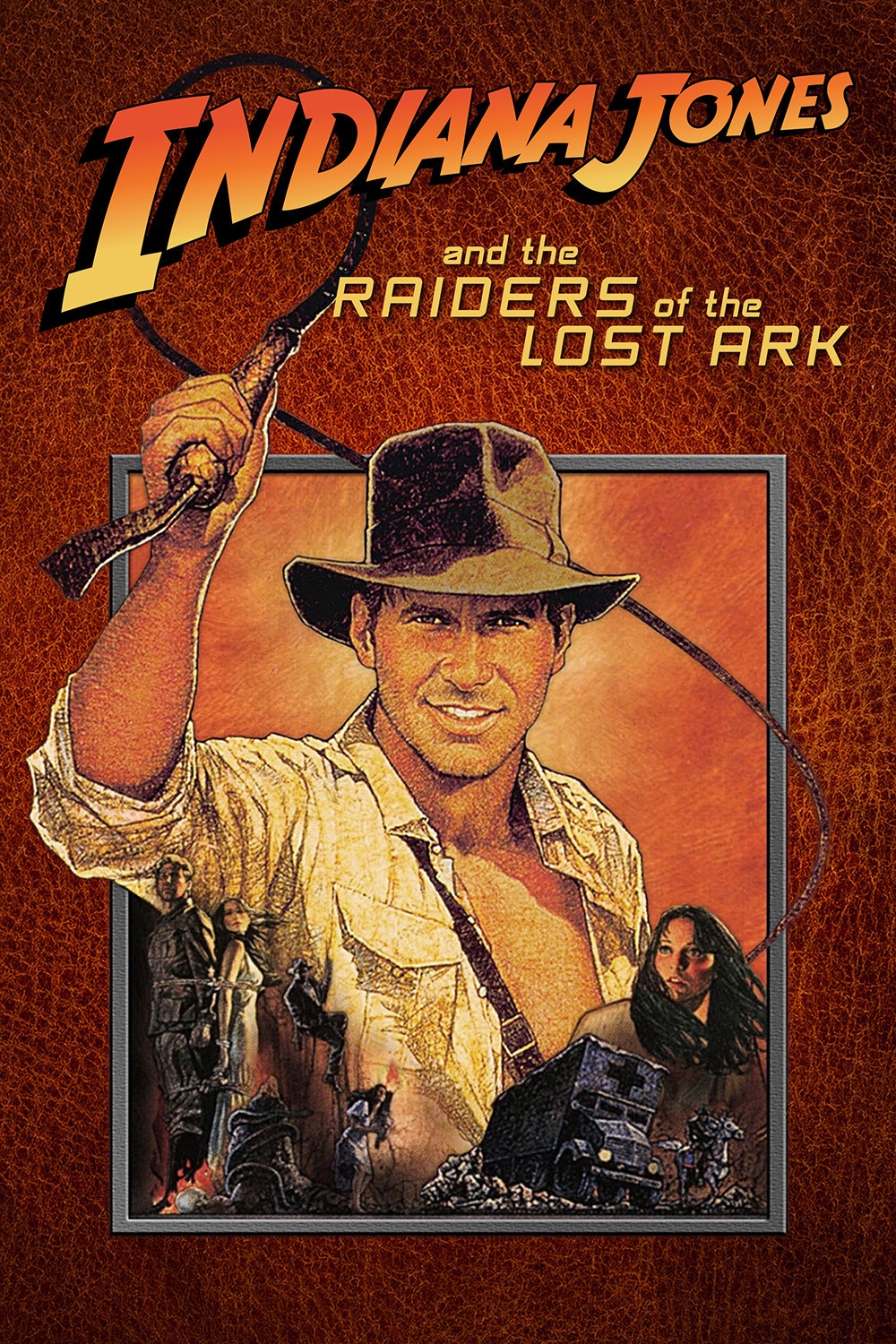 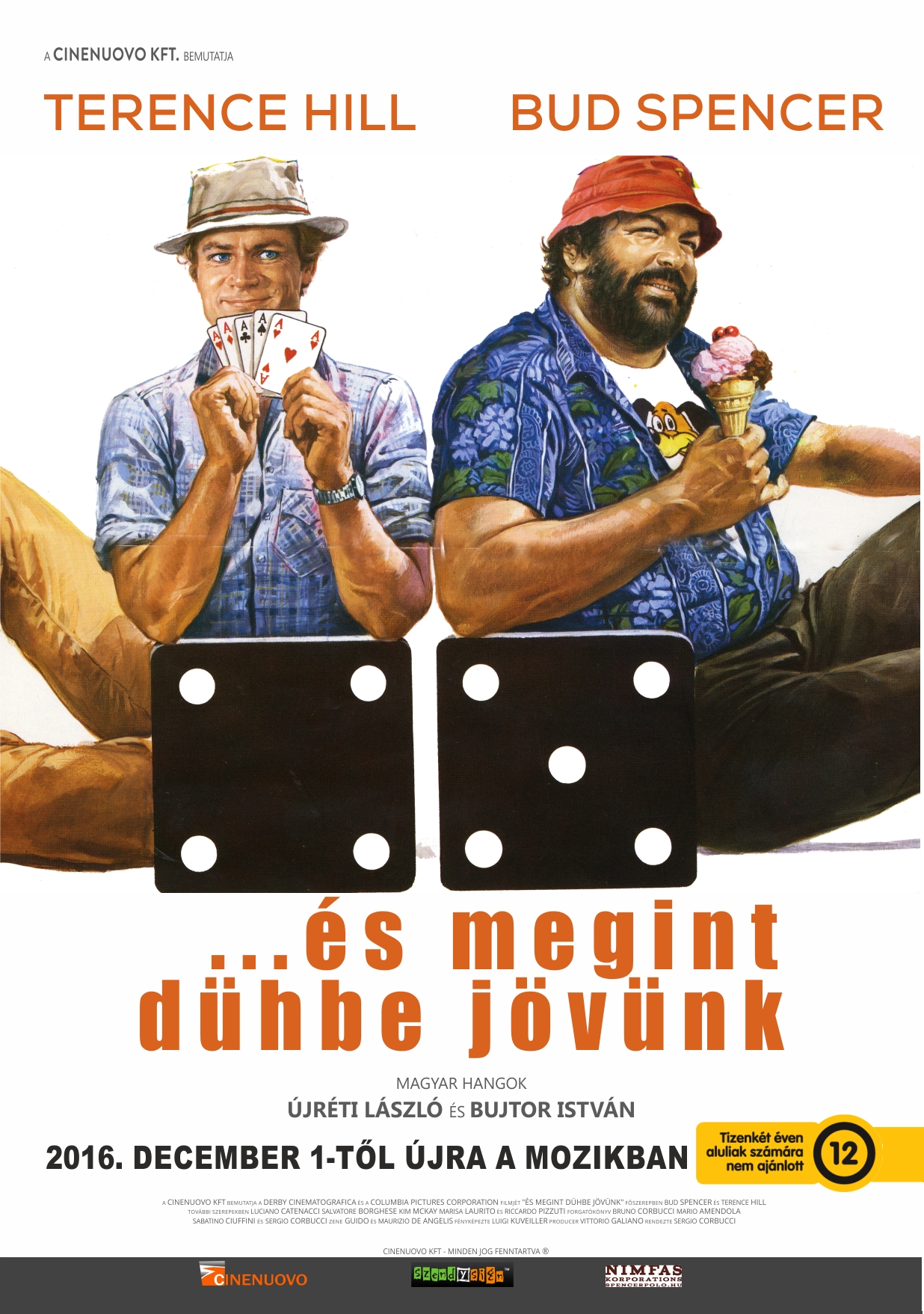 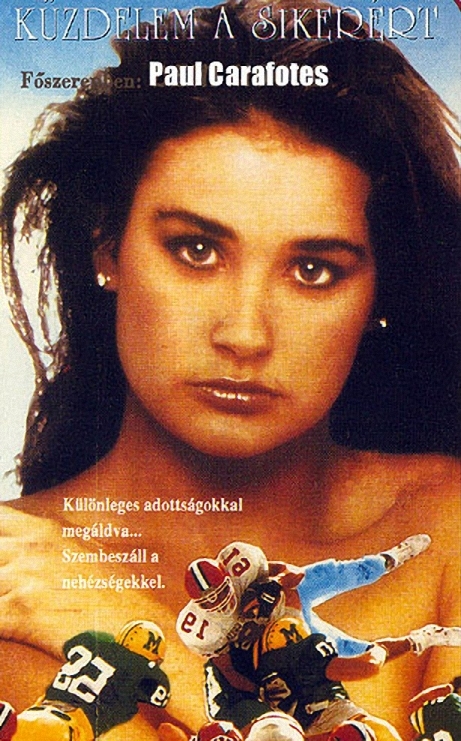 Dolphus Lundgrennus 2014 márc. 09. - 18:07:32 Előzmény doktormacko
Why do you think so, my good friend? IMDB page says that's the movie Port.hu is talking about...
Válasz
doktormacko 2013 jan. 20. - 22:16:00
Ez a film igazi története.
Válasz
doktormacko 2013 jan. 20. - 22:15:10
Richard Kerm (Kaj-Erik Eriksen) leaves his latest job as an investigative journalist because his editor Charles insists on publishing an unconfirmed article about local political corruption. As a consequence, a politician commits suicide. Regretting having published that article, he quits.

Richard comes back to his hometown of Glenville, a small town where everybody knows everybody from ages ago. His former boss named Burt "Dell" Delfino (Adrian Hough) gives him a job as a reporter. Soon afterwards, an advertising editor (Richard Thomas) at the newspaper comes across him on the street, offers him a coffee and mentions that his old girlfriend, Jackie (Christine Chatelain), is still working at her family's restaurant. Richard stops by the restaurant and they talk about their lives. She introduces him to the chef, an old friend called Moose (Chris Cochrane) because he makes moose noises. Suddenly, she throws a frozen chicken at his head because he had abandoned her and she still resents that. Her life had not been that wonderful: she married 5 years ago but got divorced only six months afterwards. Richard goes to the local doctor, Doctor Jeff Farley (Stephen Huszar), who also went to high school with him. To explain the blacened skin, Richard says that he banged his head when he was getting out of his car.

There is a small gathering of old friends at the restaurant to celebrate Richard's 30th birthday: Dell, Dick, Jeff, Jackie and Moose are there. Richard insists on his story of his banging himself on the car hood, and there he learns that Jackie and Jeff are an item. Afterwards, the advertising editor, named Dick, talks to him when they are alone. Dick knows an awful lot of things about Richard, so many that the journalist starts feeling distrustful. Dick insists: he even tells him that he's Richard from the future, when he is 55. He shows that he has the same birthmark on his ass.

Richard starts believing that Dick took the name from the movie which inspired Richard to become a journalist, All the President's Men. Richard doesn't want to stay for long in his hometown, but Dick tells him that he will end up getting married to Jackie.

Richard meets one of the interns at the newspaper called Ricky (Richard Harmon), just after he's been assigned to write an article about the potential opening of the big box chain store, Sir Save-a-Lot. Richard thinks that Ricky may be himself when he was fifteen: he's the editor of the only high-school newspaper The Oak, his favourite films are Borat, which makes him laugh, and All the President's Men, which inspired both Richard and Ricky to want to become journalists. Richard orders Ricky to take off his trousers to see if he also has the same birthmark, so the young man runs away in panic. He goes to talk to Mayor Bell, but when he faces Bell, he realises it's Jackie. Jackie is the daughter of the 15-year-elected former mayor, so she was pressured into running for the position. She likes the new possibilities, jobs and tourism which the Sir Save-a-Lot will offer their town. Richard listens to some local businessmen who have differing opinions about the store, but he writes a positive review nevertheless: most people seem quite content.

Anna (Aubrey Arnason), one of the high-school teachers, convinces Richard to talk to her students about how the power of the media is responsible for screwing up America's youth. However, after Richard has presented his excuses to Ricky, he convinces him to talk to the high school newspaper. We can see that Richard is Ricky's idol.

Dick is mad at Richard because he handed in a positive opinion article to his editor. The articlehad disappeared because Dick took it off Dell's desk. Richard starts calling some other small towns where the giant chain has already stepped in, but it's all bad news: many businesses have closed down, and the wages are not that good. Richard writes a bad review, but then he throws it onto the rubbish bin. However, the article somehow ends up on the editor's desk.

Jackie has heard about the negative article from Dell, who refuses to print it. She gets mad at Richard because the town has spent $15,000 on an economic feasibility study. First, Richard kisses Jackie, and then she kisses him back. Jackie says that the bad review won't get published anyway, as there is too much at stake for Glenville.

However, the following day, there is bad news: Jeff has asked Jackie to marry him. Richard is heart-broken when he learns that Jackie has said yes. He meets with two people: Anna, who doesn't look that angry in spite of the fact that he didn't speak to her class as he promised, and Officer Rita (Carmen Moore), who Richard asks to fingerprint a coffee cup with a story that some person stole his computer.

Anna and Richard hang out at her house. They get drunk together and Anna admits having a huge crush on Richard when they were in high school. Richard finds a stethoscope under a blanket on the couch, probably from Jeff. In the restaurant, Dick tries to talk to Jackie about doing the right things and what her feelings tell her and she listens attentively. Jackie wonders about the similarities between Richard and Dick's lives, as both lost their fathers when they were only eleven, and both their fathers were electricians, who supported humble families.

The next day Rita pulls Richard over when he's about to leave Glenville for the nth time. It looks like she's going to arrest him, but then it was just a practical prank on her side. She tells him that the only fingerprints on the coffee cup are his.

Richard is over the moon when he finds out Jackie has broken up with Jeff. Jackie pushes Richard in anger and he falls, breaking his arm. Jeff is uncomfortable when he's tending to Richard's broken arm. This time, Jackie is present and she admits that she broke his arm. Jeff inspects Richard's arm in a painful way, while he tries to convince his ex-fiancée to give him a chance to explain, or a second opportunity.

The Glenville town meeting begins: Jackie Bell opens it, and tells everybody to vote with raised hands. Tug (Juan Riedinger) asks what will happen if somebody has multiple personalities, to which Jackie says that it'd be better if Tug himself won't vote at all. Everybody looks quite positive about the hypermarket, except for the one person who sells fish bait and is worried concerning the possible future competition. Dick tells Richard that that particular hypermarket ends up creating ghost towns, as all small businesses close down and people move out.

When Richard speaks out opposing the project, Jackie tells Richard off: she says he hasn't changed and that he only cares about his work, ambitions and investigations. She tells Dell that the voting will be put off until she has time to fight the negative opinion, and asks Dell to republish in his newspaper the positive feasibility study.

Jackie doesn't want to see Richard again. She talks to Dick later at the restaurant: he says that he lost the woman he loved because he didn't fight for her and has been lonely ever since. Dick drinks too much and has a possible heart attack the next morning.

The following morning, Jackie tries to leave when she sees Richard in Dick's hospital room. They talk. She mentions that Dick said that he was depressed because of his loneliness and never being married.

Dick has no medical records and the doctor wonders whether he was on any heart medication. Richard wonders if Dick had a heart. Richard looks around Dick's hotel room, and finds an obituary which says that Jackie will die very young after the Glenville bankruptcy and being impeached.

Dick admits that he never married Jackie: he left Glenville when he was Richard's age and had a mediocre life, keeping himself always alone. Dick seems to have lost all his energy to live, but this time it's Richard who cheers him up.

Dell won't publish Richard's new investigation, as it will make people oppose the giant chain. So Richard and Dick ask Ricky to publish it in his high-school newspaper The Oak . They break into the school and print it in the paper. Richard writes a love letter to his town. Jackie and everybody read it, because, after all it's a free newspaper. Richard advocates against change: sometimes things are better the way they have always been.

CUT TO - the future.

Dick is puzzled, as he doesn't recognise his home. Looking at the walls, he sees his wedding photographs. Jackie is waiting for him, as they have to go to the restaurant for a celebration - which obviously Dick doesn't know anything about.

Dick picks up his father's watch: he had sold it to buy Jackie's wedding ring, before leaving her to go to the big city. 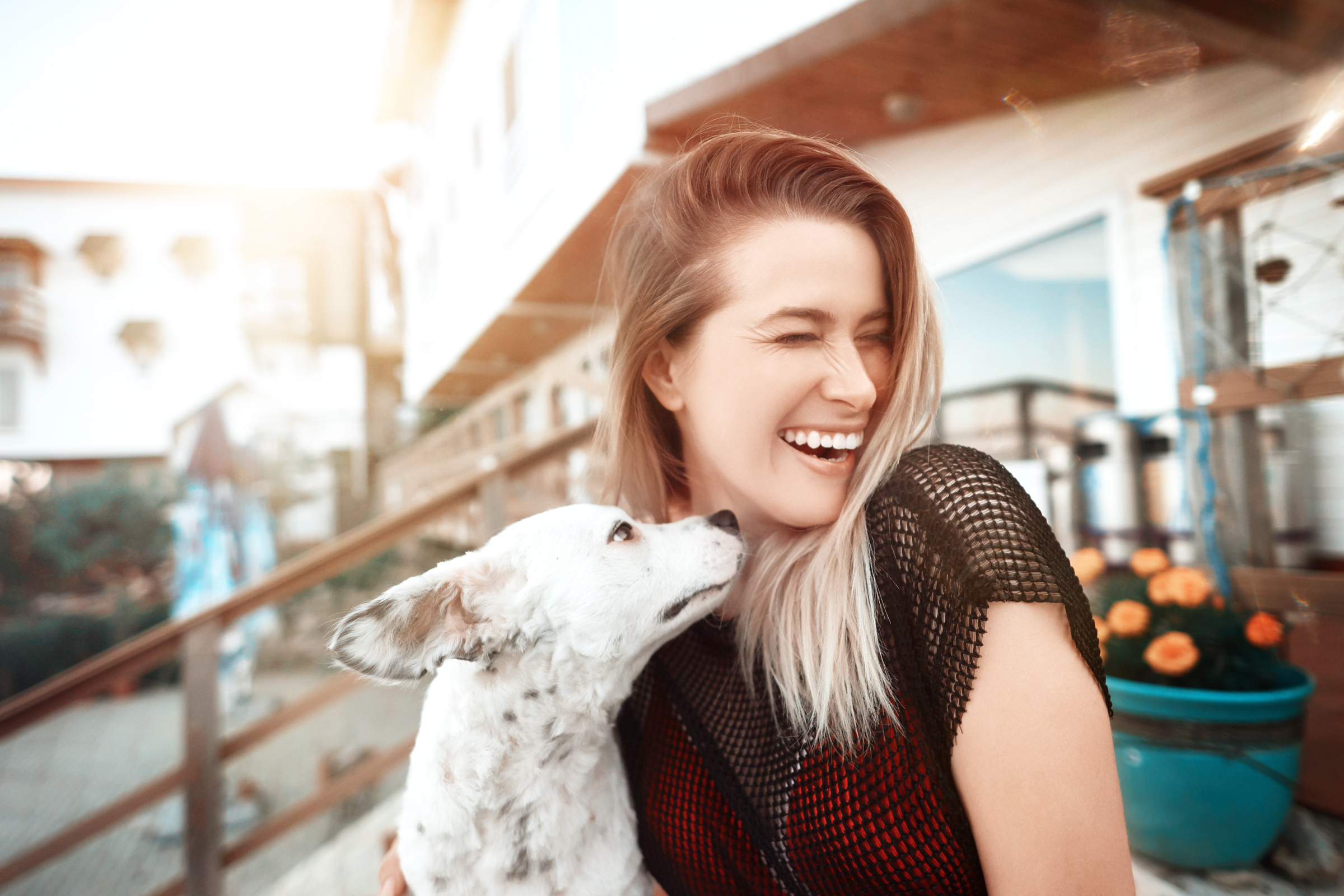